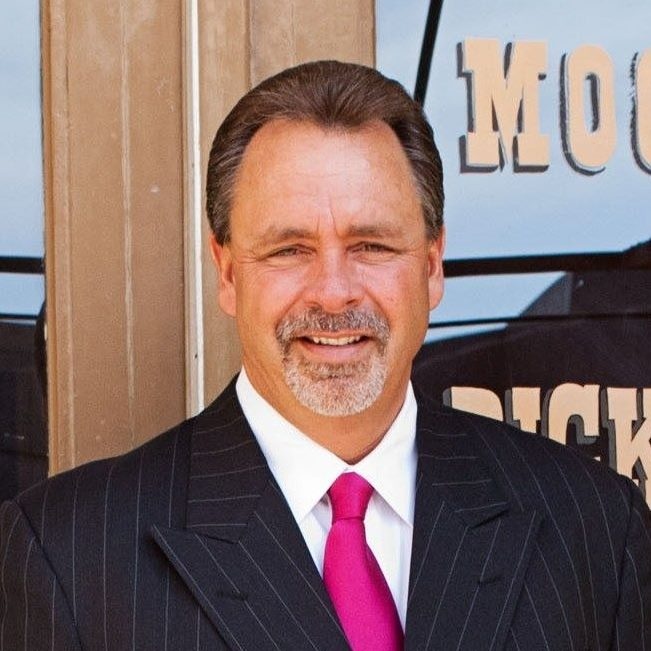 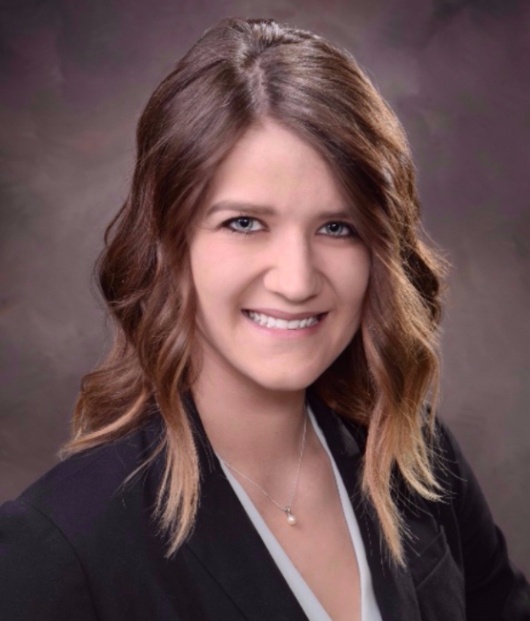 Aubra joined the team in 2017, and practices primarily in Sweetwater and the surrounding areas.

Melanie received her paralegal certificate from Arlington Court Reporting College, now known as Arlington Career Institute, in 1992. She has worked as a paralegal for our office since 2000. Her duties include meeting with clients and drafting and preparation of legal documents. Prior to her current position, she was a paralegal for Charles Jones in Sweetwater, Texas and worked at DeHay & Elliston in Dallas, Texas.

Brenda has been a member of our team since 2007.  She was born and raised in Trent, Texas. She is married and has three children.  During her free time, she enjoys playing with her grandchildren and researching family history.

The information on this website is for general information purposes only. Nothing on this site should be taken as legal advice for any individual case or situation. This information is not intended to create, and receipt or viewing does not constitute, an attorney-client relationship.